Ioannis V. Mantzikos BSc, PGDip, MSc, MPhil Είναι ερευνητής σε θέματα εξτρεμιστικών Ισλαμικών οργανώσεων, και είναι ο ένας εκ των δύο συγγραφέων του βιβλίου "Al Qaeda: The Transformation of Terrorism in the Middle East and North Africa", που κυκλοφόρησε από τις εκδόσεις Praeger το 2015. Ioannis Mantzikos is a PhD Candidate at the University of Free State in South Africa, specializing in radical threats south of Sahara. Prior to Free State, he spent two years as a visiting research student at King’s College London and concluded his M.A. Thesis at SOAS University of London. He also holds a Bachelors Degree in Politics from the University of Athens. He is currently a Research Associate at the Think Tank for Research on Islam in Africa in Israel and an external assistant at Shield Analysis LLC in Virginia United States. He was also a Research Director at the Hellenic African Chamber for Development in Athens Greece and an Editorial Assistant for Pespectives on Terrorism. He has spent the last two years researching for a book on Al-Qaeda’s transformation in the Middle East and North Africa with Professor Denise Baken of George Mason University while he is also contributing for leading Greek and worldwide mediav outlets such as CNN, Estia Newspaper, at NEA and others. 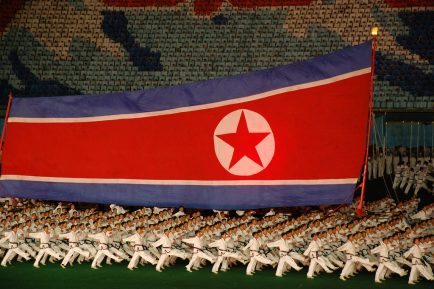 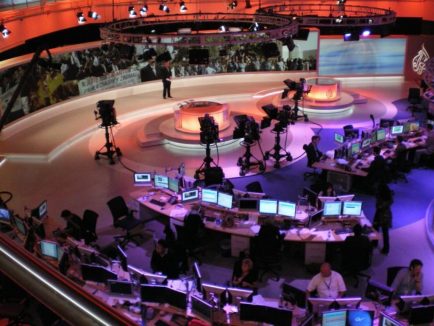 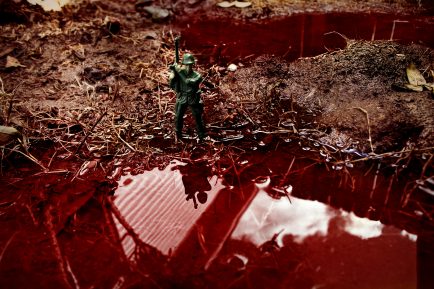 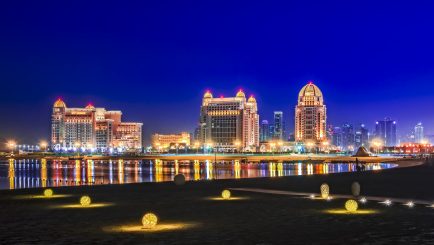 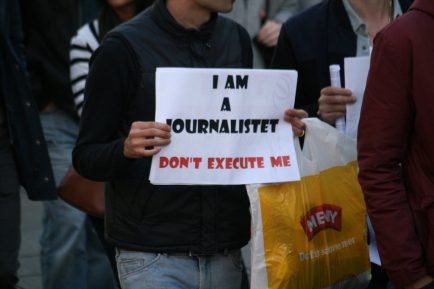 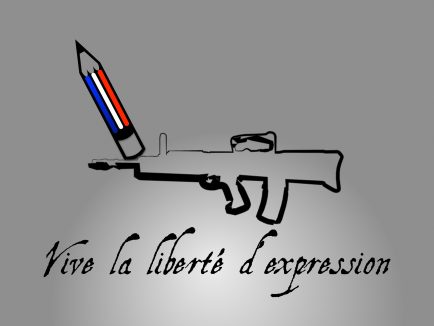 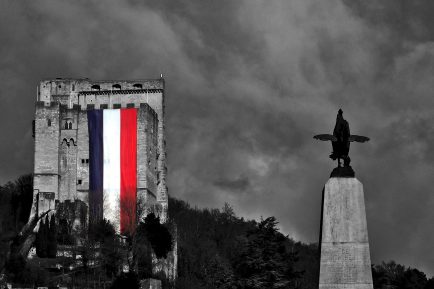 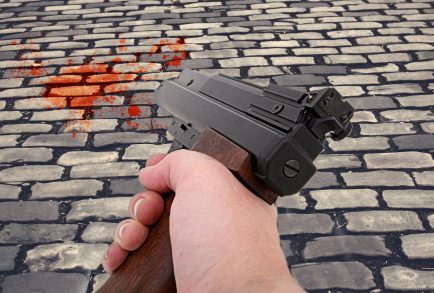 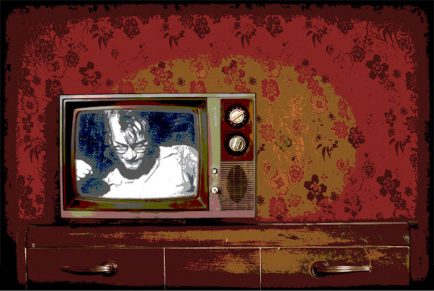 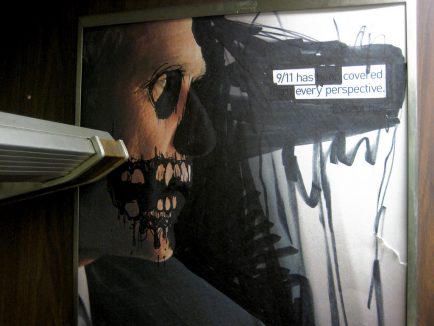 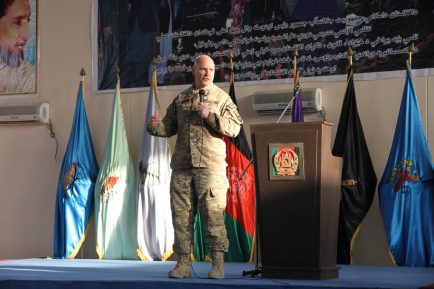