III.    Attacks against the civilian population

(a)         Immediately lift all sieges and cease strategies aimed at compelling surrender that primarily affect civilians, including starvation and denial of access to humanitarian aid, food, water and medicine;

(b)        Conduct evacuations from besieged areas in line with international humanitarian law and Security Council resolution 2328 (2016), which require that evacuations of civilians be voluntary and to final destinations of their choice, and protect all civilians evacuated, including by treating them with dignity and preventing fear of harm;

(c)         Refrain from future evacuation agreements that result in the forced displacement of civilian populations for political gains;

(e)         Refrain from attacking cultural and historic sites when not used for military purposes and proactively assist in the safeguarding of such sites;

(f)         Effectively ban the recruitment of children and their use in hostilities, and guarantee effective protection of child rights, including access to education;

(g)        Take all feasible precautions to minimize harm to the civilian population when undertaking operations in civilian-populated areas, in particular during the offensive in Ar-Raqqah city and ISIL-controlled areas;

(h)        Undertake investigations into the conduct of their forces and make their findings public.

(a)         Immediately cease using chemical weapons, including weaponized chlorine and sarin, which by design cause superfluous injury and unnecessary suffering;

(b)        In accordance with its obligations under customary international humanitarian law and Security Council resolution 2286 (2016), cease attacks on medical facilities, personnel and transport;

(c)         Ensure that existing and future legislation concerning legal and administrative matters for individual civilians, including in relation to property rights, complies with international human rights law, refugee law and international humanitarian law, and is equally accessible for all Syrians, with particular consideration for all internally displaced persons and refugees;

(a)         Comply with customary international humanitarian law and cease intentional attacks against civilians, including members of religious minorities;

(b)        Refrain from kidnappings and hostage-taking, and conduct akin to enforced disappearance;

(c)         Take urgent measures to discipline or dismiss individuals under their command responsible for such acts.

(b)        Refrain from adopting or implementing any unilateral sanctions (unilateral coercive measures) that are unlawful and impede the full realization of human rights by the Syrian people, in compliance with General Assembly resolution 68/162 (2013), and ensure that any lawful sanctions are strictly tailored, with appropriate exemptions, to minimize their impact on humanitarian assistance;

(c)         Encourage efforts to promote accountability, including by actively supporting the establishment of the International, Impartial and Independent Mechanism to Assist in the Investigation and Prosecution of Persons Responsible for the Most Serious Crimes under International Law Committed in the Syrian Arab Republic since March 2011, in accordance with General Assembly resolution 71/248;

(b)        Include regular briefings by the Commission as part of the formal agenda of the Security Council;

(c)         Use its influence with all relevant actors and stakeholders to ensure a comprehensive and all-inclusive peace process that maintains due respect for human rights and international humanitarian law.

Map of the Syrian Arab Republic

Inquiry into allegations of chemical weapons used in Khan Shaykhun, Idlib, on 4 April 2017

Life under siege and truces

*   The annexes to the present report are circulated as received, in the language of submission only.

[2]   In response to the chemical attack in Khan Shaykhun, on 7 April United States forces launched cruise missiles striking Sha’irat airbase, from which the United States claimed the aircraft that launched the attack had originated.

[11]   On 7 June, the United States Central Command tweeted a summary of its findings and conducted a closed-door briefing for journalists, which was widely reported on. Subsequently, a non-governmental organization posted an unofficial transcript of the briefing online that matched details reported in media.

[20]   Facebook post titled “Russian Defence Ministry comments on the destruction of a depot with terrorists’ chemical weapons near Khan Sheikhun carried out by the Syrian aviation”, posted by the Russian Federation Ministry of Defence on 4 April 2017, available at https://www.facebook.com/permalink.php?story_fbid=1903432043232876&id=1492252324350852.

[23]   Statement in response to the United States airstrike of 7 April against the Shayrat airbase in Homs.

[26]   Ministry of Defence: Ammunition HUB 250 has never been exported and were not filled with sarin, Russian Reality, 2 May 2017, available at https://rusreality.com/2017/05/02/ministry-of-defence-ammunition-hub-250-has-never-exported-and-were-not-filled-with-sarin.

[27]   UNOSAT satellite imagery analysis uploaded on the webpage of the Commission at www.ohchr.org/EN/HRBodies/HRC/IICISyria/Pages/IndependentInternationalCommission.aspx.

[31]   Early warning observers comprise civilians who monitor aircraft flights to provide other civilians with advance warning prior to an airstrike. 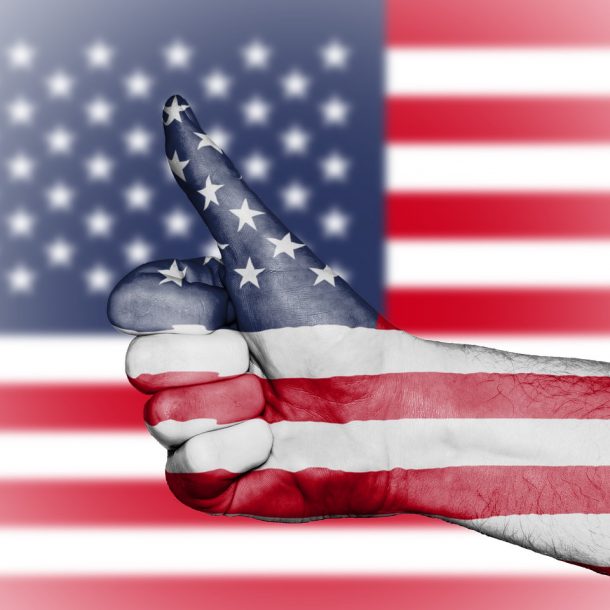 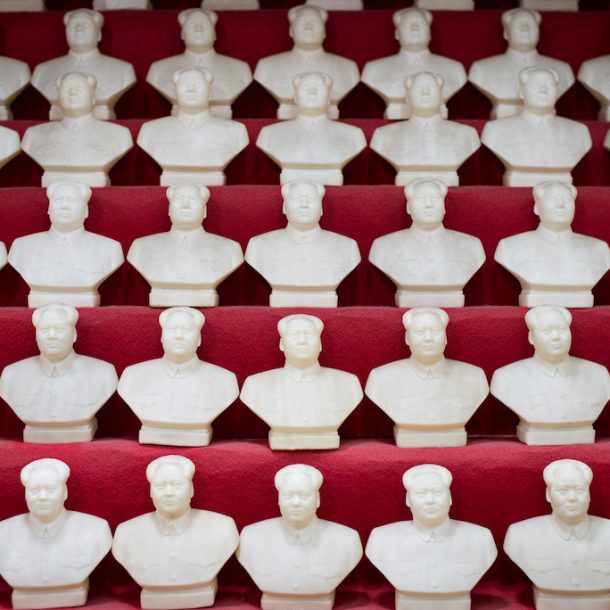 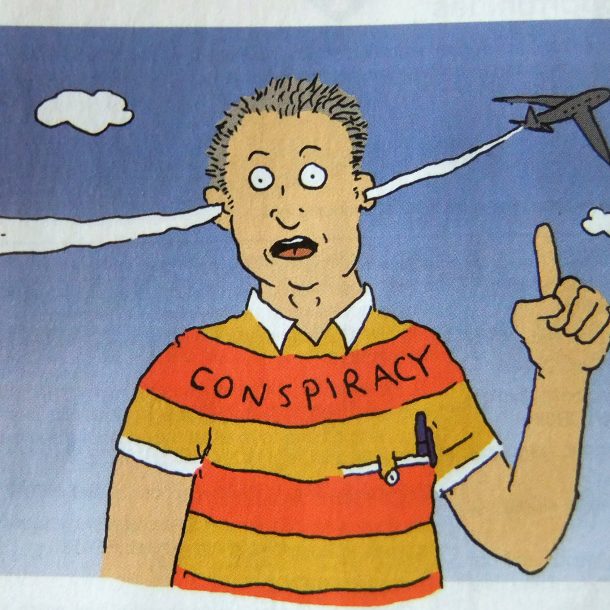 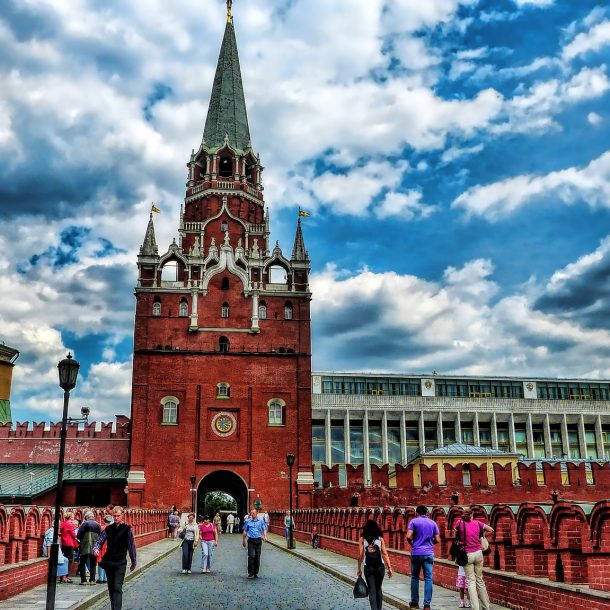 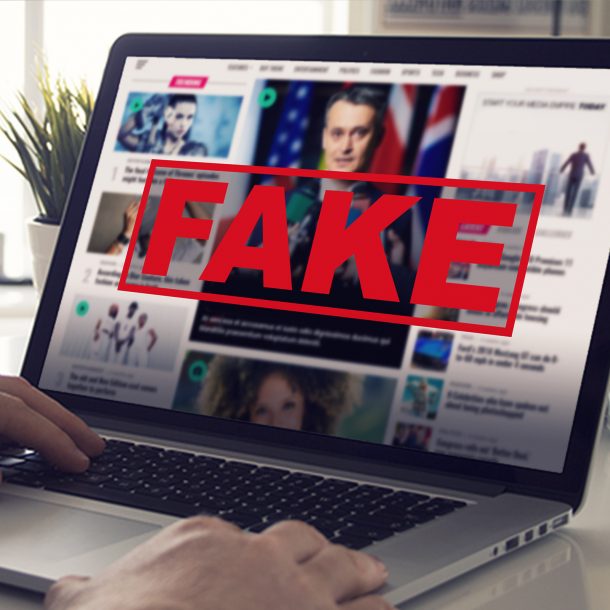 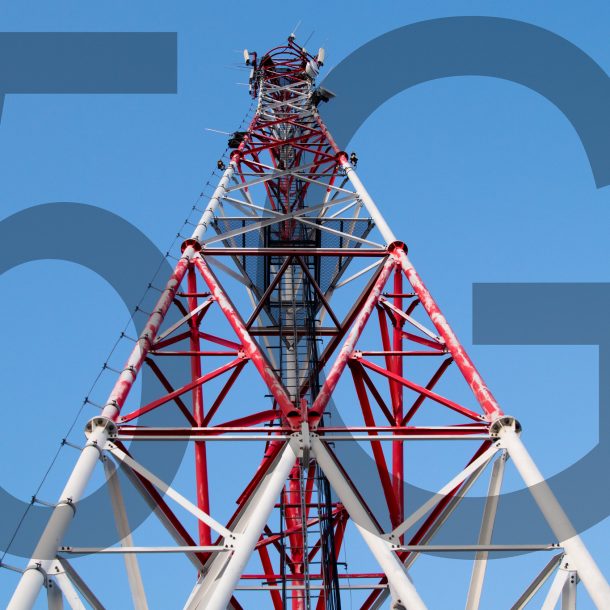 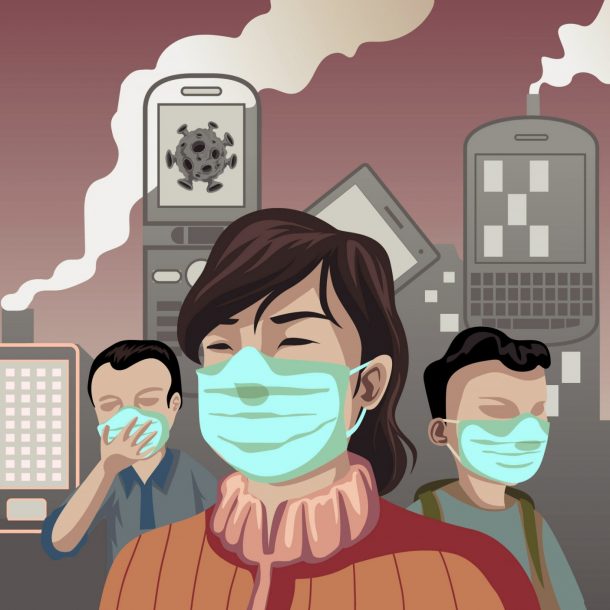