Media Literacy Institute (MLI) and Journalists About Journalism (JAJ-www.jaj.gr) in cooperation with Peace Journalism Lab (PJL) of the Department of Journalism and Mass Media Communication in the Aristotle University of Thessaloniki organize Media Literacy Week for the 3rd year in Greece, following the model of similar events by UNESCO.

2.  A social media campaign about media and information literacy topics will run through the whole week (9-15 November) by MLI and JAJ.

3. This year’s Greek MIL Week ends with a major international conference in Athens with experts from various fields under the title: Disinformation in Cyberspace: Media literacy meets Artificial Intelligence, on November 15, 2019, organized with the support and cooperation of the National Technical University of Athens (School of Applied Mathematics and Physics) and the Embassy of Sweden in Athens.

The conference will take place in the Institute of International Relations (3-5, Hill str., 10558, Athens) in Greek language. Interpretation in English will be available.

Please see below the structure and speakers of the conference.

With the kind support: 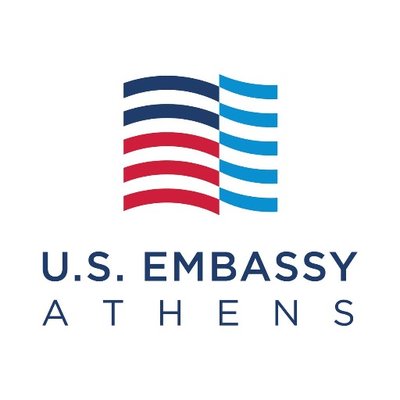 Efi Andreadou Responsible for pedagogical programs in formal and non-formal learning contexts. Doctoral candidate of the Department of Journalism and Mass Media of the Aristotle University of Thessaloniki. Graduate of the Department of Preschool Education at the Preschool Age of the Democritus University of Thrace and its Postgraduate Program “Innovative Pedagogical Approaches to Multicultural Environments”.

Angelos Athanasopoulos, born in 1975 in Athens, studied Communication, Journalism, Media Science and, International Relations. He has been writing for the weekly newspaper “To Vima” since 1997. He has also been a regular commentator and columnist in various Greek and foreign media outlets. In 2011, he was awarded with the “Eleni Vlachou” journalistic prize, given every two years for outstanding performance in the fields of news coverage and commentary on European and international issues for Greek media. In 2008 he has been a Marshall Memorial Fellow for the German Marshall Fund of the United States (GMF).

Christian Christensen is Professor of Journalism at the Department of Media Studies in Stockholm University. Christian obtained his Ph.D. from the Department of Radio-Television-Film at the University of Texas at Austin in 2001. His recent publications have addressed the relationship between whistleblowing, transparency, journalism and politics (with an emphasis on WikiLeaks), as well as on the use of social media in political and journalistic work. He is currently involved in a number of projects and is a regular contributor to The Guardian newspaper and other international outlets.

Ioannis Chryssakis is an experienced Research Scientist and ICT Expert with over 15 years in both research and industry. He is working currently as a R&D Engineer, in the Information Systems Laboratory of the Institute of Computer Science in FORTH. His research interests lie in the areas of digital privacy, semantic web and linked open data. He is publicity manager and privacy ambassador in the CAPrice project that suggests a socio-technical solution to digital privacy based on collective awareness. Furthermore, he is publicity manager and engagement policy designer in the CAP-A project that also focuses on privacy awareness.

Katerina Chryssanthopoulou Cognitive scientist (MSc), writer and interpreter; she has also studied Computer Science (BA), English Literature (BA), Psychotherapy (Diploma). Her research interests include: text perception and understanding, text visualization, functional literacy, media literacy. She is the founder of the translation company www.planitas.gr. As a writer, she has published novels and parenting books. She creates education programs on writing and coordinates writing workshops at the Athens College.

Stephanie Edgerly Associate Professor at Northwestern University whose research explores how features of new media alter the way audiences consume news and impact political engagement. Dr. Edgerly is particularly interested in the mixing of news and entertainment content, how individuals and groups create and share news over social networking websites, and how audiences selectively consume media.

Kostas Giannakidis has been working as a journalist for the last thirty years. He was a founding member and senior editor of protagon.gr, a highly influential site over the last decade. He has worked in many print media, as well as in TV and radio stations. Currently, he is an editor at Protagon, Athens Voice and Phileleftheros newspaper, he airs a daily radio show on Best 92.6 and he hosts a weekly talk show on One Channel.

Maria Kozakou is a Journalist and New Media Expert. She studied Communication and Mass Media at the Panteion University of Athens, in the direction of Cultural Administration. At Krems Donau Universitat she earned –with distinction- her Master in Arts in Quality Journalism and New Technologies. From the beginning of the “digital era” she has worked as editor and Editor in Chief on websites, as site content manager and as Project Manager. She has a daily morning Radio Show in Public Radio, she teaches New Journalism and she is a Humphrey Fellowship Alumni (USA 2019).

Vasileios Mezaris is a Research Director (Senior Researcher Grade A) with the Information Technologies Institute / Centre for Research and Technology Hellas, Thessaloniki, Greece. He leads a group of researchers working on multimedia understanding and artificial intelligence; in particular, on image and video analysis and annotation, machine learning and deep learning for multimedia understanding and big data analytics, multimedia indexing and retrieval, and applications of multimedia understanding and artificial intelligence in specific domains (including TV broadcasting and news, education and culture, medical / ecological / business data analysis). Dr. Mezaris has co-authored more than 40 papers in refereed journals, 20 book chapters, 150 papers in international conferences, and 3 patents. He has edited two books and several proceedings volumes.

Vassilis Nedos born in Athens in 1977. Historian, European History specialist he studied at EKPA & OU in Athens (BA, Mphil). He worked as a journalist in the newspaper To Vima (2000-2008) and since 2008 in the newspaper Kathimerini. He is the Diplomatic and Defense correspondent, author and curator of “Security Bulletin” blog of kathimerini.gr. He was a commentator on the tv station Action24 and has been commenting on and presenting issues of his specialties to the SKAI TV station. He writes in the Estonian newspaper Post Imees. He is a regular member of ESIEA.

Sofia Papadimitriou Mathematician, head of Educational TV of the Ministry of Education, Research and Religions; she has coordinated on behalf of her unit the European projects: EduTubePlus, MEDEAnet, March (MAke science Real in sCHools) and has furthermore  participated in the Energy-bits and also at the development of the Digital School reform.

Pavel Pavlov is the CEO of HyperAspect in Sofia, the creator of an Artificial Intelligence-based Automation Cloud fusing Natural Language Processing, Computer Vision and Data Pattern Analytics that aims to improve business outcomes and financial performance in several industries.

Nikos Sarris is the Head of the ATC Innovation Lab. He has received his PhD form the Aristotle University of Thessaloniki and his Master of Engineering degree from the University of Manchester Instittute of Science and Technology. Nikos has been working for more than 20 years in R&D projects as a researcher, project manager and coordinator of large multinational consortia. He has authored numerous publications for international journals and conferences. In the latest years he has been involved in media related projects focusing on the semantic analysis and ‘understanding’ of multimedia news content. He is currently managing two related products on behalf of ATC: TruthNest and TrulyMedia, the latter in cooperation with Deutsche Welle. Nikos is the coordinator of the EC-funded SOMA project tasked to empower the European Observatory against Disinformation.

Petros Stefaneas has studied mathematics, logic and computer science at the Universities of Athens and Oxford, and the National Technical University of Athens (NTUA). His research interests include logic, formal methods and philosophy of computers science. He is assistant professor at the Department of Mathematics of NTUA.

Dimitris Triantafyllidis was born in Thessaloniki. He studied Philosophy at the then State University of Kiev (Ukraine) in USSR, where he presented his Master of Arts thesis. He then studied Theology at the Aristotle University of Thessaloniki. He worked for several years in Private Technical Education and Vocational Training Schools. He then turned to Journalism and worked as staff for major newspapers and television stations. During the last 12 years, he has been working at the “Athens 984 FM” radio station. He has translated from Russian more than 70 books of literature, poetry, politics, philosophy, and theology. In 2013 he founded s@mizdat editions, specializing in Russian literature, and in 2014 “Stepa” magazine, a quarterly review of Russian culture.

Stelios Virvidakis Professor of philosophy at the Department of Philosophy and History of Science at the University of Athens, specialized in Modern Philosophy, Moral Philosophy, Education, Literature and History. Author of La Robustesse du bien (Nîmes, 1998) and of many articles in Greek, French and English.

Alexandra Voudouri is a journalist, born in Athens. She has studied at the National University of Athens (BA) and at the School of Journalism, Media and Cultural Studies- University of Cardiff, UK (MA). She is covering diplomatic and European affairs issues for Greek media (printed and online) while focusing on developments in South Eastern Europe and mainly, in the Balkans. She is presenting the international press daily at Athina 9,84 FM. She has covered foreign affairs for the Athens International Radio (2005-2011) and the municipal radio station Athina 984 FM since 2011. Alexandra has also worked with other Greek and international media as well as carrying out interviews with European officials and foreign ambassadors, in Greece.

Media Literacy Institute (MLI) is a non-profit organization founded in 2017 under Greek Legislation. Its aim is to promote and disseminate the concepts of Media and Information Literacy in Greece, Europe and internationally. Media and Information Literacy aims at the critical perception, use and creation of knowledge and information οn any traditional or modern communication medium, and requires the acquisition of cognitive, functional, technical and communication skills, as well as the capabilities of using modern means of communication. The mission of the Institute is to inform the Greek public about the conceptual, theoretical, regulatory and practical framework in which MIL concepts are developed. Its goal is to mobilize citizens and to provide them with opportunities to access the relevant information, skills, tools and means and to engage in appropriate activities to become media literate.

In this framework it operates its Newsroom at Journalists About Journalism (www.jaj.gr).

The Institute is a member of the European Commission’s Media Literacy Expert Group (MLEG), the United Nations Alliance of Civilizations (UNAOC) and UNESCO’s GAPMIL (Global Alliance for Partnerships on Media and Information Literacy), Digital Skills and Jobs Coalition of the European Union, NAMLE (National Association for Media Literacy) network for the promotion of 21st century education and education, Consortium for Media Literacy and EU EPALE to strengthen adult training in the European Union. We have partnering agreements with Aristotle University of Thessaloniki and National Technical University of Athens.

For the respective 2018 and 2017 MIL you can find information in the following links: 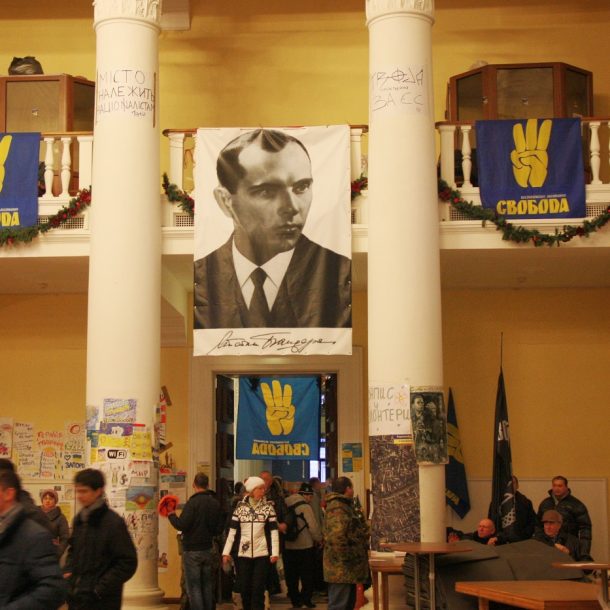 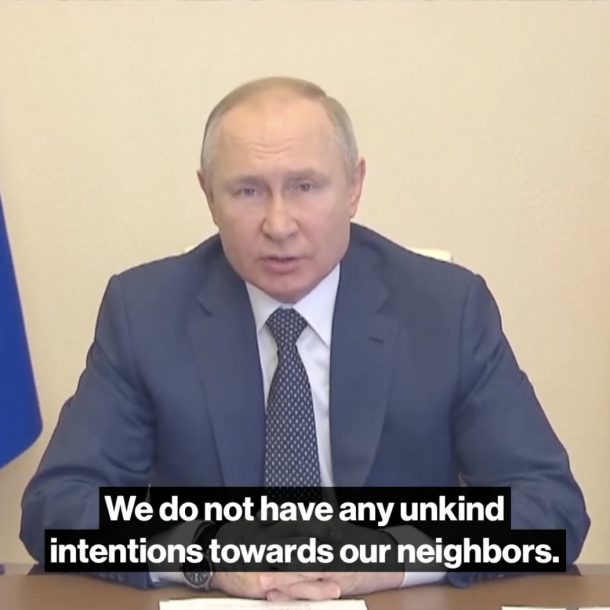 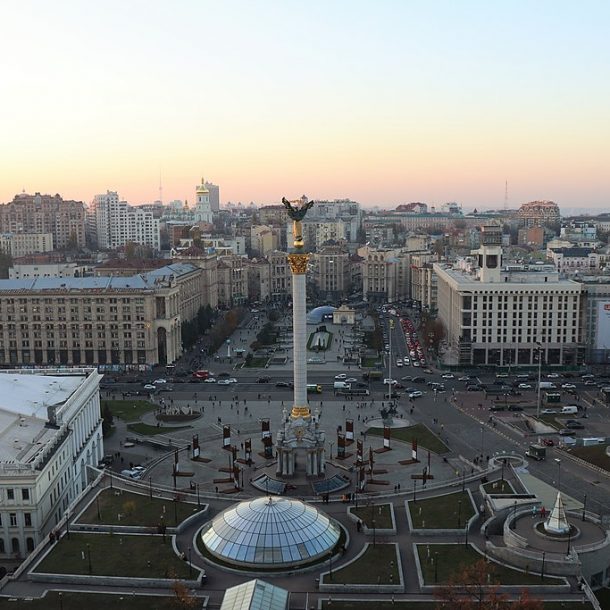 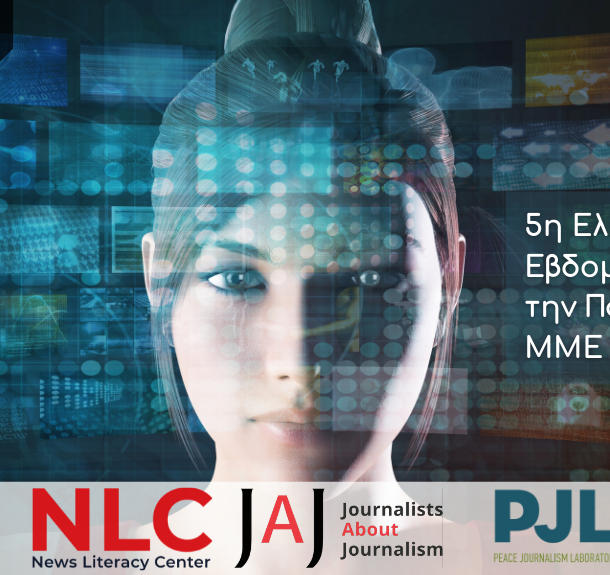 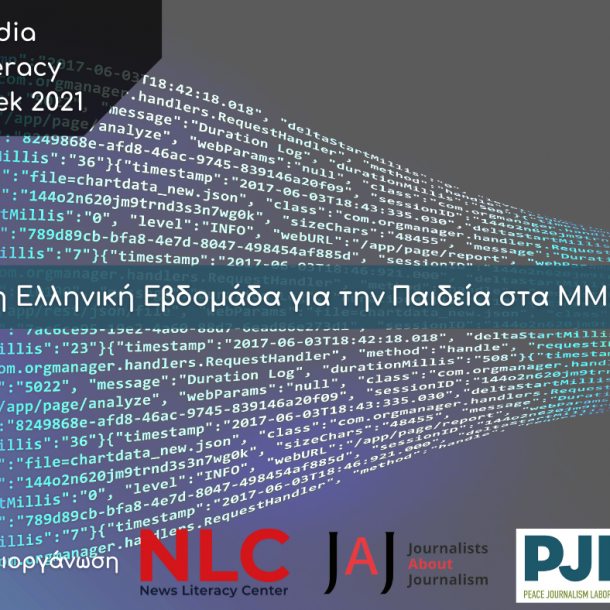 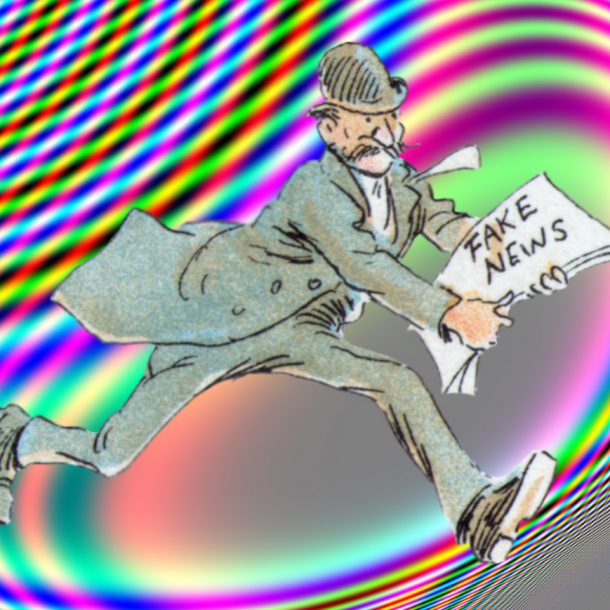 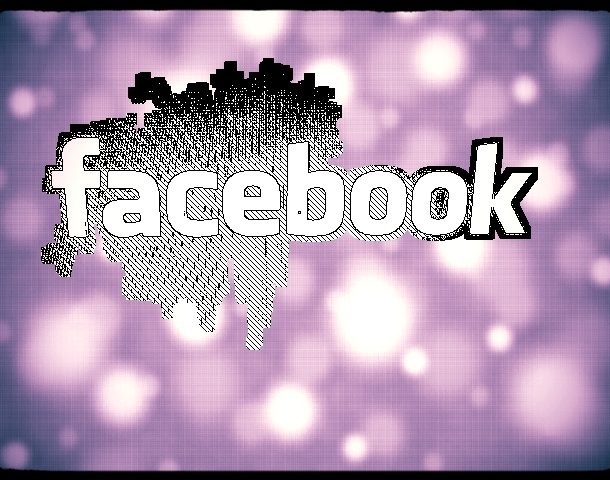 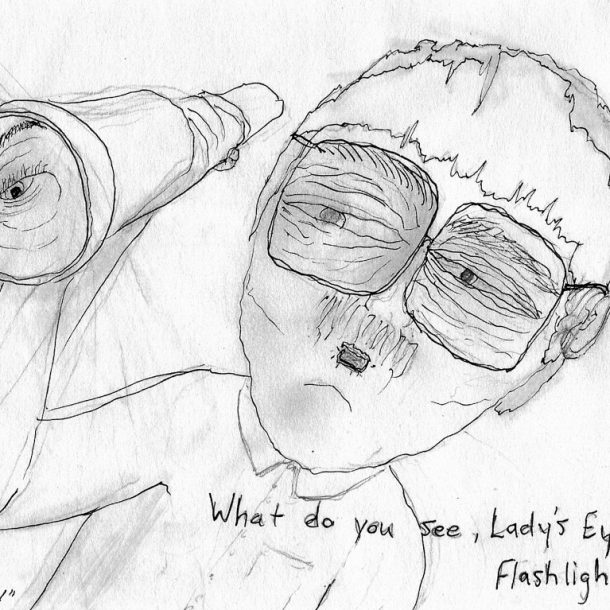