The Organizing Committee for the Support of Libraries in collaboration with Media Literacy Institute (MLI) and Journalists About Journalism(JAJ-www.jaj.gr) organize a series of workshops entitled Fake news: Information and Libraries held by specialists from Germany, Spain, USA, Finland and, Greece.

The workshops will take place at Eugenides Foundation on November 9, as part of the 3rdGreek Media Literacy Week organized by MLI & JAJ.

All workshops are free of charge. Certifications of attendance will be provided to participants at the end of the workshops.

The workshops and the discussion marked with an asterisk (*) will be held in English.

Workshop– With the support of Goethe-Institut Athen

Astrid Meckl & Raphaela Müller: Trust me, if you can!?

In an age where disinformation populates our social media streams, the public has grown increasingly skeptical of the news industry. In such cases, institutional structures are important for the maintenance of trust. Libraries demonstrate a commitment to the public good that includes openness, diversity, equal opportunity, human rights and, individual privacy. But how confident can libraries be in the position as trusted institutions? The workshop provides incentives to discuss this question, encourages ideas on library programs that build and sustain trust.

Raphaela Müller led the program for young adults in the Munich City Library for more than 6 years and initiated the Commission for Media Education together with Astrid Meckl. In her work she focuses on communicating media literacy as well as providing incentives for cultural, social and political participation. 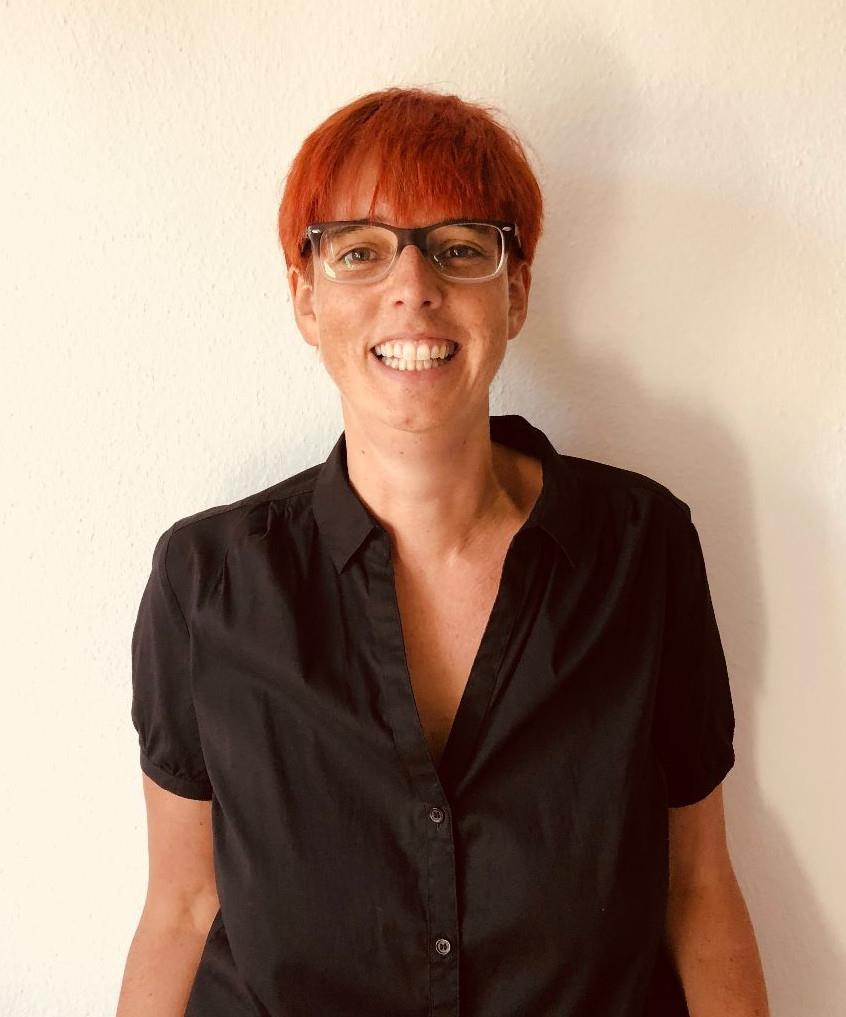 Astrid Meckl is an expert in media education and a librarian. She curated the children and youth program at the Munich City Library and together with Raphaela Müller she initiated and led the Commission for Media Education for several years. Today she works as a freelance trainer and speaker of media and information literacy.

This session will focus on the phenomenon of disinformation with a look at examples from media from around the world.  Discussion will include the role of critical thinking skills and how libraries can be a key source of information and training in their communities to counter the rise of “fake news.” 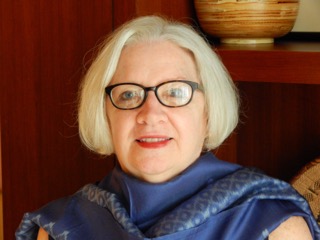 Anne Johnson joined the Foreign Service in 2006 as a regional Information Resource Officer (now Regional Public Engagement Specialist, REPS) and has served in Ghana, South Africa, Argentina, Washington D.C. and Burma. As a REPS currently based in Rome, Ms. Johnson works with American Spaces in nine European countries.  Ms. Johnson has a Masters in Library Science from Emory University and a Masters in International Relations from Georgia State University.

Workshop –With the support of Instituto Cervantes de Atenas

“Fake news” and disinformation management is something that is connected to individuals but also to organizations. How do we have to deal with fake news? Are they fake news an opportunity for librarians in order to be the main node in society?

Dr. López-Borrull got a PhD in Chemistry and a BSc in Documentation . He is an assistant professor in Information and Communication Studies at the Open University of Catalonia (UOC) where he is the director of the BSc in Information and Documentation.  He is part of the Knowledge and Information Management in Organizations (KIMO) Research Group, and his research interests are Open Science, Fake News and, Academic journals.

Workshop– With the support of Nordic Library 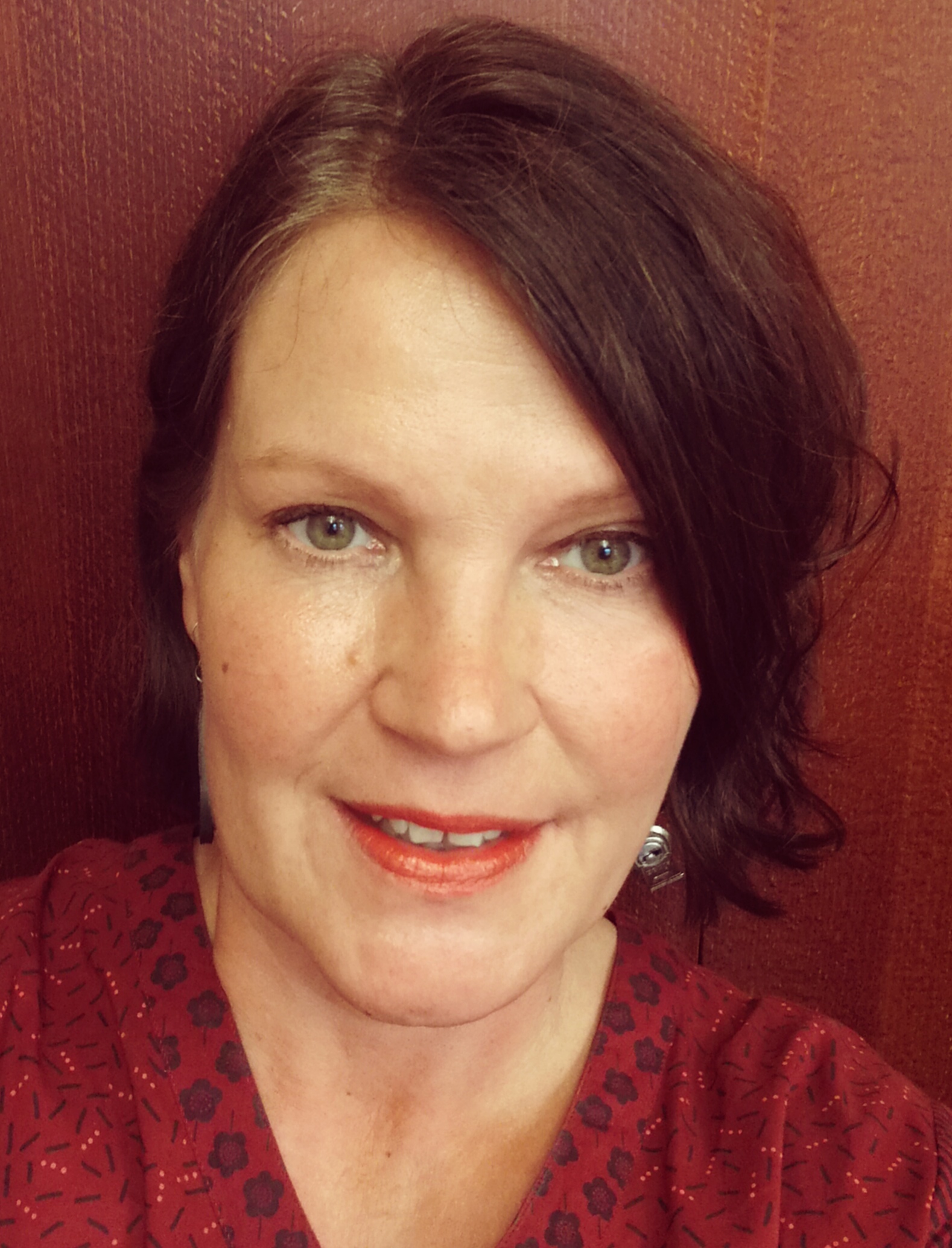 Mari Luolamaa is a chief librarian from Helsinki, Finland. She works in Malmi library, which is one of the 39 libraries in Helsinki. She has been part in many media skills projects and she produced media storytelling hours for small children, with the use of bee-bot robots and augmented reality.

Workshop– With the support of Media Literacy Institute

How do we read on the screen of new digital media? How does this process differ from reading from a “traditional” book? What role can libraries play in this new landscape?

Welcome speech by Tonia Arahova: Tonia Arahova has been Chief Operating Officer at the National Library of Greece from 2011 until 2014, where she has continued to work since 1995. She holds a bachelor degree in Greek Literature from the National and Kapodistrian University of Athens, MRA (Master in Public Management & Public Policy) from the Department of International and European Economic Studies of Athens University of Economics and Business and Μs (Master in Communication and Mass Media in the Field of Political Communication) from the National and Kapodistrian University of Athens. She is the only person from Greece re-elected in August 2019 as a member of the Governing Board of the International Federation of Library Associations and Institutions (IFLA) in its 90 years of operation. She was a Jury Member of IFLA International Libraries Marketing Award, a member of the Board of Directors of the General State Archives and a Senior Editor of the Literary Magazine (de)kata. From September 2017 since March 2019 she was responsible for the organization of the Library of the President of the Hellenic Republic.

The Organizing Committee for the Support of Libraries, which was established in 2003, is a model of balanced and equitable representation and cooperation of its constituent bodies. The Committee consists of the following institutions: Goethe-Institut Athen, Cervantes Institute of Athens, Athens American Center, U.S. Embassy, Association of Greek Librarians and Information Scientists, National Library of Greece, National Documentation Centre [EKT], Eugenides Foundation, Lilian Voudouri Music Library of Greece of the Friends of Music Association Nordic Library at Athens, Library of the Hellenic Parliament, “Diavazontas Megalono” Organization,  New Filadelfeia – New Chalkidona Public Library. 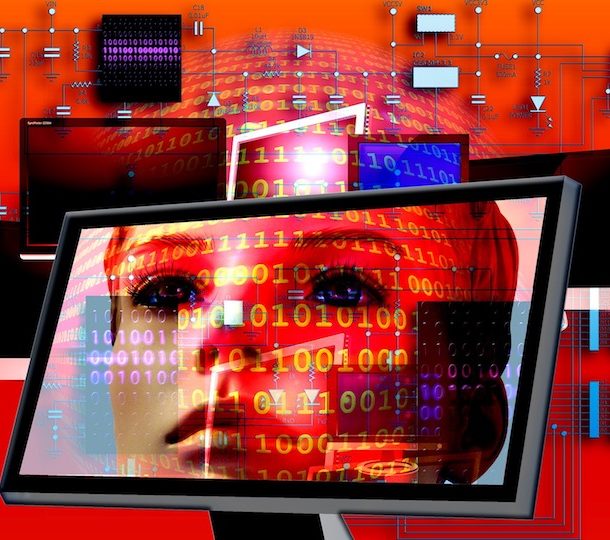 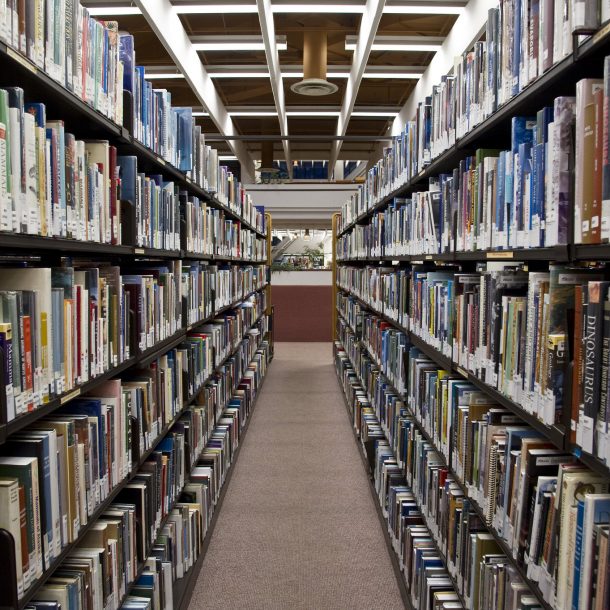 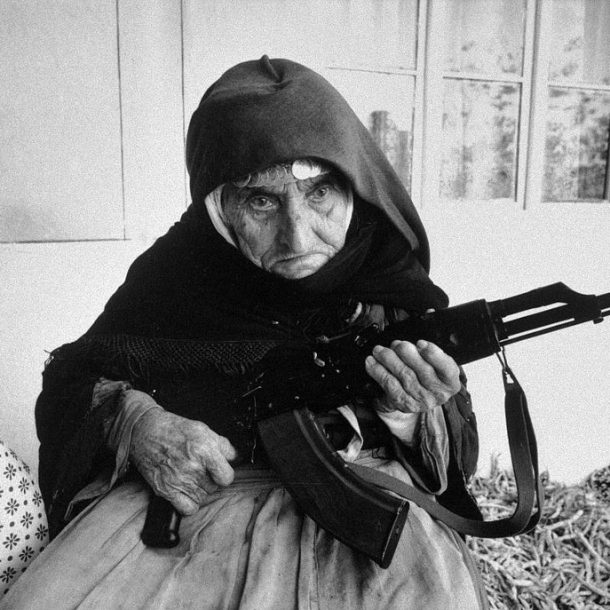